From Cuba, Javier was born in Remedios, a city located 3 miles from the northern coast of Cuba, in the center of the island. It is the oldest Spanish settlement in the former Las Villas province. His father was a well known journalist in Cuba. His mum was also a very well respected radio actress in the island. Javier has a twin brother and an older sister.

-Graduates from the Elementary Ballet School “Alejo Carpentier” in Havana-Cuba.

-Graduated with honours from the National Ballet School of Havana-Cuba as a ballet dancer and ballet teacher.

-Board of Trustees at Serendipity UK.

-Mentorships programme with several prestigious artistic directors around the world.

-Cuban Artists and Writers Union Villanueva Prize for his performance in the ballet Agon in 2002.

-In 2012 he received the award “Constructores de la Danza” for his contribution to the Culture of the state of Ceara in Brazil.

-Nominated for the One Dance UK Dance personality of the year 2019.

-Winner of the One Dance UK People’s Choice Award 2020. 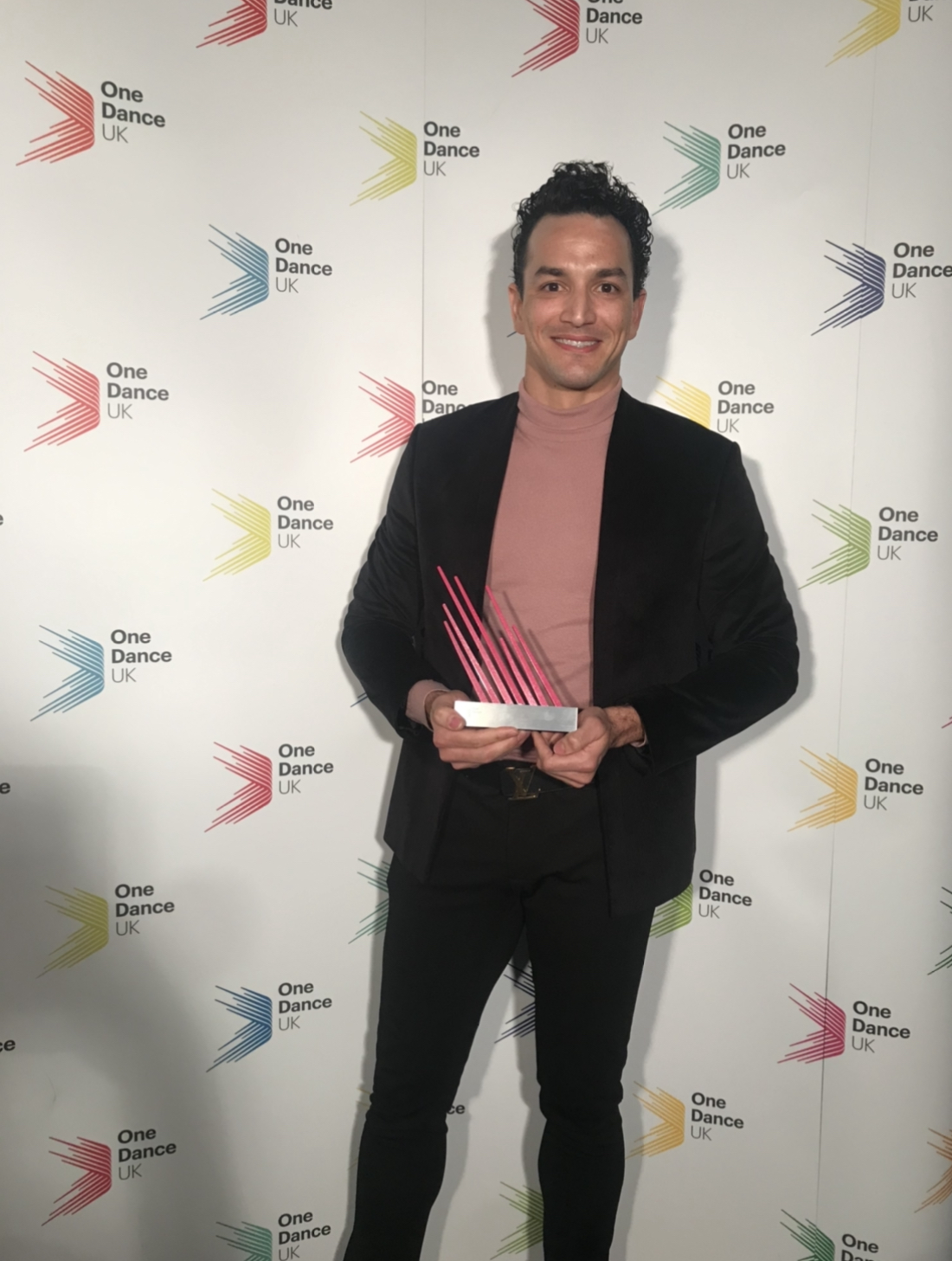 In 2000, Javier joined Ballet Nacional de Cuba, under the artistic-technical guidance of Alicia Alonso, and where he worked very closely with many ballet coaches like Loipa Araujo, Josefina Mendez, Aurora Bosch, Martha Garcia, Maria Elena Llorente, and Azari Plisetski among others; he was promoted to Principal Dancer in 2004 and Premier Dancer in 2009. With the Ballet Nacional de Cuba, he performed in many different countries across the Americas, Europe and Asia. He has participated as a Guest Star in International Galas in El Escorial, Spain (2006, 2008, and 2012); Carlos Acosta and his friends (2007) in London; Teresa Carreño Theatre Gala, Venezuela (2008, 2009 and 2010); in Brazil at the International Ballet Festival of Fortaleza “Fendador” (2012); at Salzburg Ballet (2016 and 2019) among many others.

He joined Northern Ballet in 2010 as Premier Dancer under the artistic guidance of David Nixon OBE. He has performed with the Company around the UK performing leading roles in Nixon’s The Nutcracker, Swan Lake, Dangerous Liaisons, Ondine, Beauty & the Beast, Hamlet, Madame Butterfly, Wuthering Heights, Peter Pan, and David Nixon and Claude-Michel Schönberg’s Cleopatra, as well as Hans Van Manen’s Concertante, Massimo Morricone’s A Christmas Carol, Daniel de Andrade’s The Boy in the Striped Pyjamas, Cathy Marston’s Jane Eyre and Victoria Jonathan Watkins’ 1984, Demis Volpi’s Little Monsters and Aus Ihrer Zeit, and Jean Christophe Maillot’s Romeo and Juliet among others. Recently he performed leads in Kenneth MacMillan’s Las Hermanas and Gloria; he also performed in the latter at the Royal Opera House as part of their Kenneth MacMillan: A national celebration programme.

Every year since 2000 he has performed in the prestigious International Ballet Festival of Havana Cuba and recently, he has also performed at the well-known Latitude Music Festival in Suffolk.
He is a One Dance UK Member as well as a Member of the International Dance Council CID, UNESCO and a Fellow of the Royal Society of Arts.